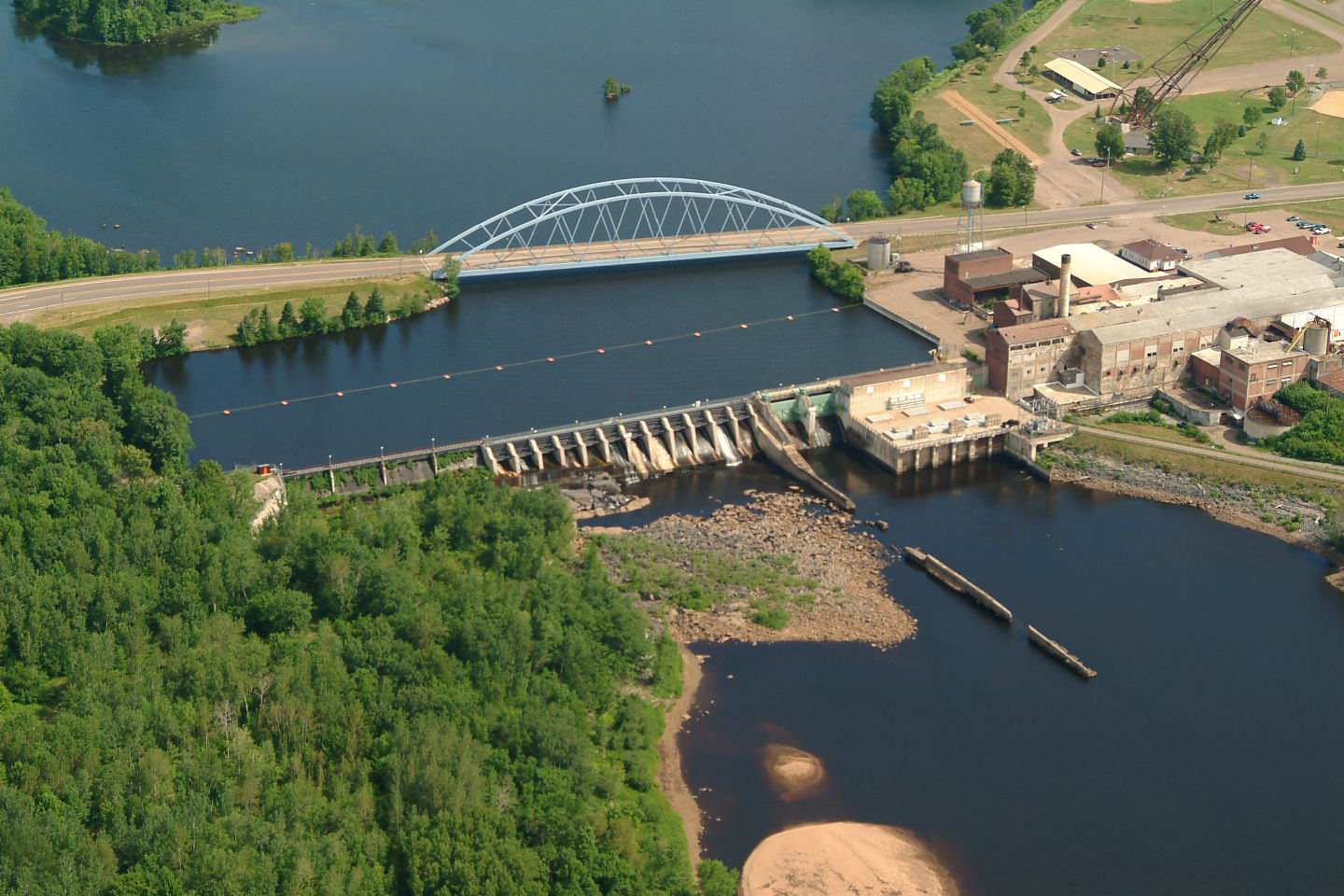 Cornell Hydro Plant is situated on the Chippewa River and is operated by remote control from the Wissota Hydro as a peaking plant. Northern States Power acquired Cornell Hydro in 1929 from a paper company. The plant was attached to the mill and generated 2.2 MW of electricity used exclusively by the mill. In 1971 when the paper mill terminated the lease, NSP began plans for redeveloping the facility. The redevelopment was completed in 1977, increasing the plant’s capacity to 31 MW. Because of its innovative new turbine and generator designs, the plant had been visited by engineers from throughout the world.

Brunet Island State Park, just upstream from the dam, was made possible through land donations from NSP.

Brunet Island State Park, just upstream from the dam, was made possible through land donations from the company.

From an environmental perspective, hydro is a clean, renewable fuel, and Xcel Energy manages its dam operations to protect the aquatic environment and improve recreational opportunities.

As a source of electricity, hydropower is advantageous in that the fuel costs nothing. In addition, hydro facilities have low operating and maintenance costs, and their useful lifetime is well over 50 years.

Set your hot water heater to no higher than 120 degrees Fahrenheit. This isn't just energy smart—it's also safer, since it reduces the likelihood of accidental burns.