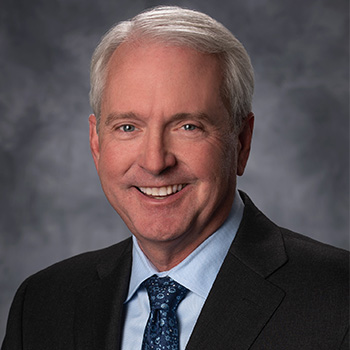 EEI is the association that represents all U.S. investor-owned electric companies. Our members provide electricity for more than 220 million Americans, and operate in all 50 states and the District of Columbia. As a whole, the electric power industry supports more than 7 million jobs in communities across the United States. In addition to our U.S. members, EEI has more than 65 international electric companies as International Members, and hundreds of industry suppliers and related organizations as Associate Members

About Xcel Energy
Xcel Energy (NASDAQ: XEL) provides the energy that powers millions of homes and businesses across eight Western and Midwestern states. Headquartered in Minneapolis, the company is an industry leader in responsibly reducing carbon emissions and producing and delivering clean energy solutions from a variety of renewable sources at competitive prices. For more information, visit xcelenergy.com or follow us on Twitter and Facebook.

A programmable thermostat can help you save big on energy costs, adjusting the temperature when you're at work, at play, or asleep.