We are working to investigate conditions around a historic manufactured gas plant site. 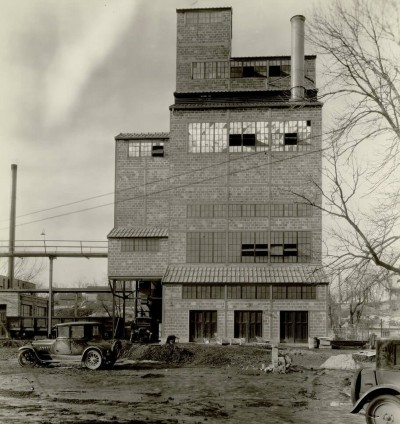 We cleaned up the former Faribault manufactured gas plant (MGP) several decades ago under the oversight of the Minnesota Pollution Control Agency. During a routine inspection of the site in late 2019, we noticed shoreline erosion along the Straight River and discovered material that could be remnants from the former plant. The site is in and around the city of Faribault’s Trail’s Edge Park, located between 9th and 10th streets Northeast and Central Avenue North. We immediately notified the city and have been working cooperatively to evaluate the area to ensure conditions remain safe for the public and the environment.

Our company has provided gas and electric service to hundreds of communities for more than a century. Like the Faribault MGP, we have investigated and addressed legacy MGPs in other communities and have a track record of responsibly managing these sites.

Environmental practices and science have evolved over the past 15 years since the original cleanup of the site was completed around 2005. Today, we are investigating the potential for vapor intrusion in the area. Vapor intrusion occurs when vapors from soil or groundwater migrate into overlying buildings through cracks or openings in foundations. In the event vapors are intruding into buildings at levels that exceed state of Minnesota standards, mitigation systems can be installed to solve the issue. The systems are similar to radon mitigation systems, which are now required in all new homes built in Minnesota.

Following guidance from the Minnesota Pollution Control Agency, we have sampled soils in properties closest to the Trail’s Edge Park and found no vapor intrusion in these buildings that requires mitigation. However, some of the results from samples indicate that we should do more testing to verify conditions for certain additional residential properties in the area.

We work with experienced, qualified consultants to do the sampling — referred to as soil gas sampling. Third-party chemists analyze the samples and compare results against state standards, which are set conservatively to err on the side of caution. Two sets of samples are taken at different times of year, during warm and cold weather, to confirm consistent results under different seasonal conditions.

We have notified area residents affected by the MGP investigation and will work with them to evaluate their properties. We plan to have the work completed by the end of 2020. As with many things, the COVID-19 pandemic has complicated this effort. Safety is a top priority for us. We are managing the project in a manner that adheres to public health guidance and respects the interests of residents. 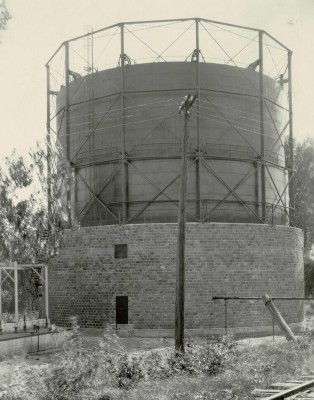 The Faribault MGP operated from around 1873 to 1933, providing gas service to customers for heating, lighting and cooking — much like natural gas is used today. The EPA estimates that thousands of MGPs operated in the United States between 1815 and the 1960s. They used large brick ovens to heat coal and other ingredients. As the fuels were heated, they produced gases that were distributed and used by customers. The plants also produced byproducts, such as coal tar, that were marketed for other uses. Typically, MGPs were in downtown or commercial districts to serve customers nearby.

By the 1950s, the production of manufactured gas declined as natural gas became available. MGPs were closed and usually dismantled, sometimes leaving behind remnants, including piping and other infrastructure, as well as the byproducts on site.