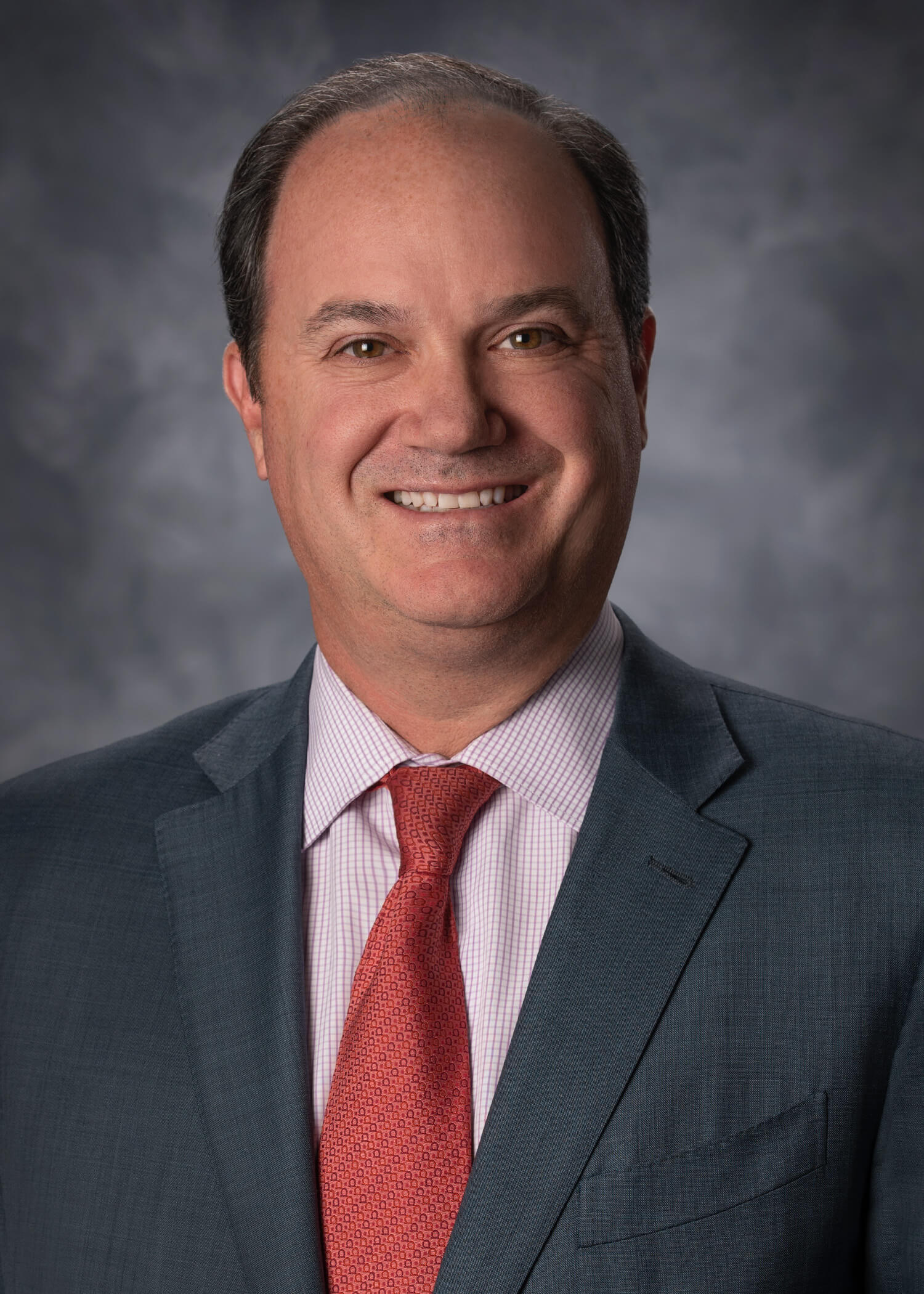 Bob Frenzel is president and chief operating officer (COO) of Xcel Energy. Bob leads our four utility operating companies, as well as our transmission, distribution and natural gas operations. Previously, he served as chief financial officer, where he led the finance, tax, accounting, and corporate development functions of Xcel Energy and its subsidiary companies.

Frenzel previously worked as Vice President in the investment banking division of
Goldman Sachs, following his tenure as a manager and senior consultant in the
strategy, finance and economics practice at Arthur Anderson. After college, he served
in the United States Navy for six years, working as a nuclear engineering officer and
weapons officer. Following active duty, he served in the Navy Reserves and was
promoted to lieutenant commander.

Frenzel earned his bachelor’s degree in industrial engineering from Georgia Tech and his master’s degree in business administration from the University of Chicago Booth
School of Business. He also graduated from the U. S. Navy Nuclear Power School.