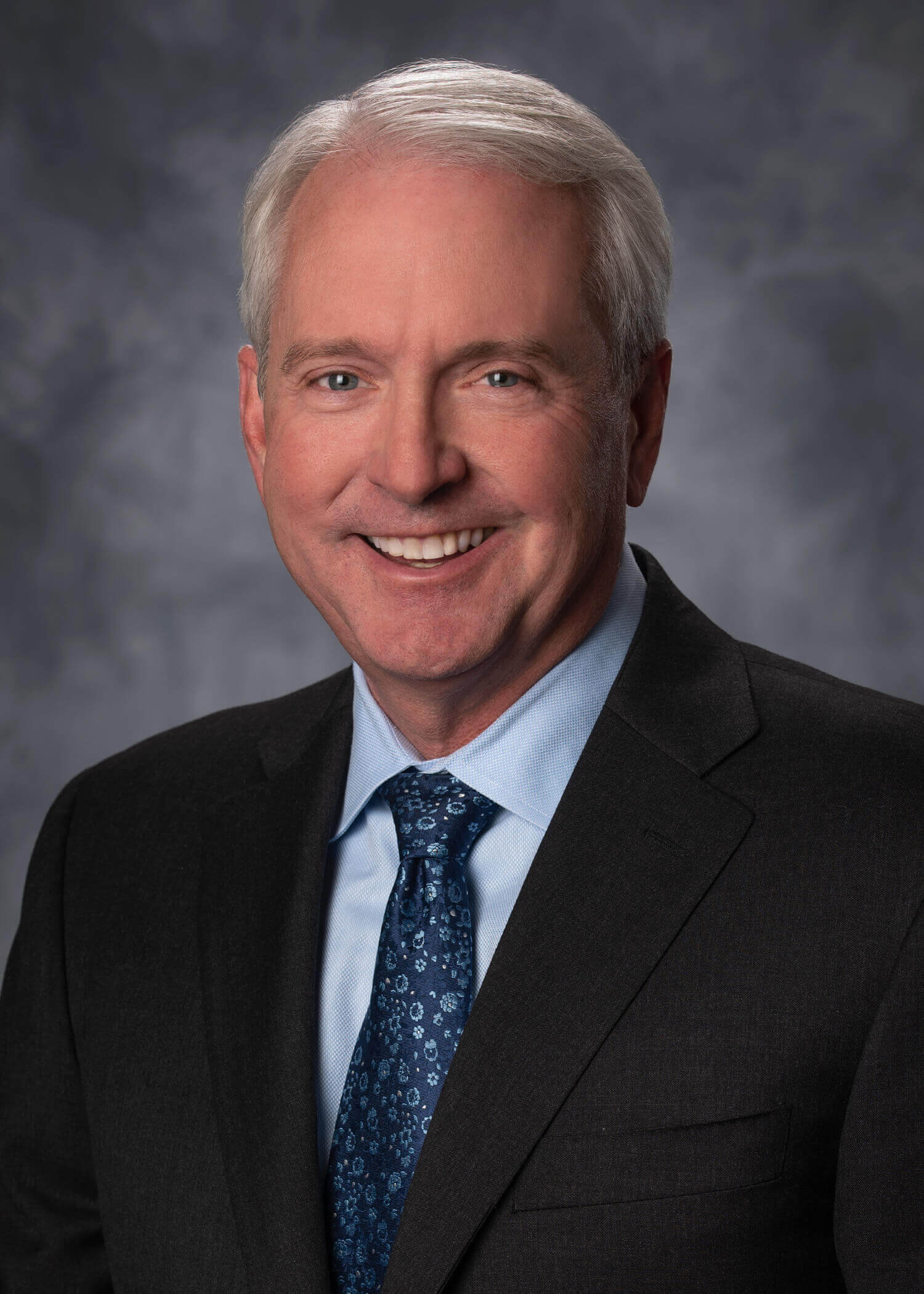 Ben Fowke is chairman of the board and chief executive officer (CEO) of Xcel Energy. He became president, chairman and CEO for the company in 2011 after serving in the role of president and chief operating officer (COO) since 2009. In that role he had responsibility for overall corporate operations as well as Xcel Energy’s four operating companies, which do business in eight states.

Before joining Xcel Energy, Fowke served 10 years with FPL Group, Inc., where he held various management positions. He has also held positions outside the energy industry with DWG Corp. and KPMG.

Fowke serves on the National Infrastructure Advisory Council (NIAC), representing the energy industry. The NIAC is a private-public partnership that advises governmental agencies on how to mitigate risk and ensure the integrity of the country’s critical infrastructure.

Energy-efficient appliances and light bulbs may cost a bit more up front, but they can save big money over the life of the product. Plus, some energy-efficient equipment may be eligible for rebates to offset the initial cost.